Don’t Bet On the Celtics After Trade Leak 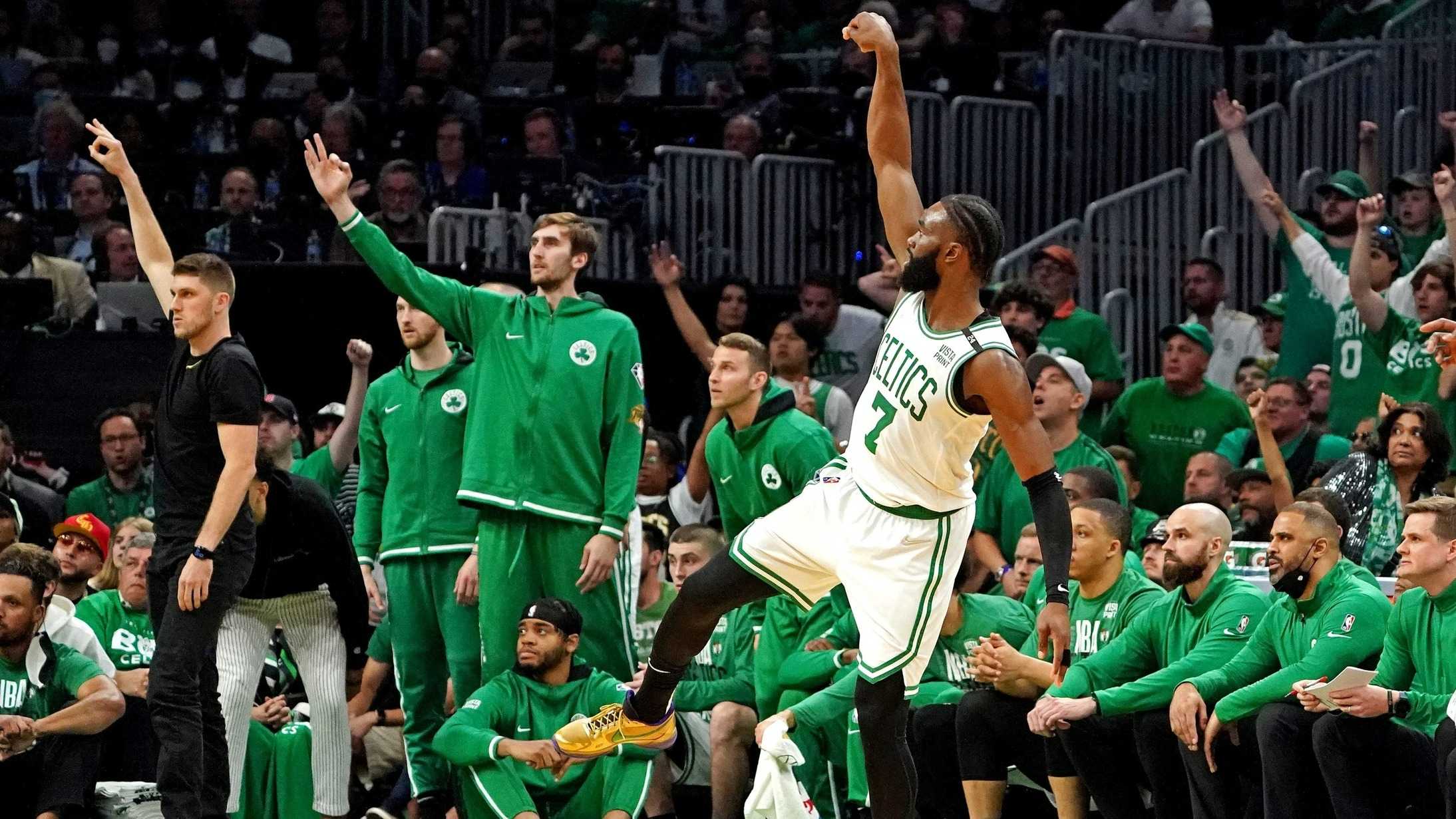 Sportsbooks in the legalized U.S. sports gambling market have lowered the odds on the Boston Celtics winning the championship from +550 to +450 in response to reports that they have offered Jaylen Brown to the Brooklyn Nets in a proposed trade for Kevin Durant.

But unless that deal actually goes through, Boston is a bad bet right now. Brown is on Twitter shaking his head, and you will be doing the same once you understand how the NBA media works, especially at ESPN, and how this leaked trade offer will likely hurt the Celtics more than help them.

It has been a wild couple of days in the NBA rumor mill since Monday began with an early morning report that Brown, an All-Star, had been offered to the Nets along with Derrick White and a draft pick, according to Shams Charania of The Athletic, and Brooklyn rejected that offer and asked that the Celtics include  Defensive Player of the year Marcus Smart, an additional rotation player and additional draft picks.

This public posturing through media members whose every tweet has ramifications puts Brown in the uncomfortable position of knowing that the Celtics have shopped him, which is a game-changer when it comes to his future loyalty to the franchise. He was a strong second fiddle to Jayson Tatum as Boston made it to the NBA finals last season, but now Brown knows that he has been deemed expendable.

And if the Celtics do not move him, the one guy you do not want to be when training camps begin is Boston coach Ime Udoka, who will have to mend Brown’s hurt feelings and get him mentally prepared for the long haul of an 82-game NBA season.

And so while the big U.S. sportsbooks lowered Boston’s odds in response to Monday’s news, news also emerged from ESPN’s Brian Windhorst that the Brown offer was actually old news. Which means Boston general manager Brad Stevens now must shift into damage control mode after what had been a successful offseason with the acquisitions of Malcolm Brogdon and Danilo Gallinari.

Was Brooklyn the source of the leaked offer? Or was it someone close to Durant? Or was it a third team that wants to get KD for themselves and needed to undermine the process by putting Boston’s private business into the public limelight?

All three are possibilities, and until there is a resolution on the futures of Durant and Kyrie Irving in the BK, every NBA team not nicknamed Nets or Celtics appears all the more stable – and all the more wager-worthy as sports gamblers try to figure out who will be the one winner and who will be the 29 losers after the 2023 NBA champion is crowned.

Right now, there is no good reason to believe that the defending champion Golden State Warriors are not the team to bet at +650 since they are bringing their entire team from last season back, they will have James Wiseman healthy and they just watched Moses Moody have a terrific summer league in Las Vegas. Their over/under win total has been set at 51 n1/2, one fewer than the Suns, Bucks and Clippers.

Golden State currently has the third-lowest championship odds behind Boston and the Milwaukee Bucks, which only makes sense in the sports gambling world when you realize that the books are inclined to overreact to tweets from Adrian Wojnarowski, which we all learned on draft night when he was wrong about the order of the top three picks, and those who doubted his accuracy made a killing by betting that the top three picks would be, in order, Paolo Banchero to Orlando, Chet Holmgren to Oklahoma City and Jabari Smith to Houston. Woj had Smith going No. 1 until moments before the first pick was made.

Notice how Windhorst broke his news about the Brown offer being old news on an Arizona radio station rather than on the air at ESPN?

This is because ESPN writers are not allowed to undermine Woj in-house. So the trick to playing this properly from a gambling perspective is to realize that ESPN’s internal politics are a major factor in how things are reported, how the sportsbooks react and how NBA teams astutely manipulate Woj and his rival Charania in order to mess up the lives of their fellow team executives. It is all part of the game, and what is different this summer is that Woj has been shown to not always be on the money.

“The nature of places like ESPN that has a lot of good reporters is that sometimes information does not fully line up,” said New York Post media columnist Andrew Marchand. “In this case, there was a trade offer made for Kevin Durant, and the timing of it matters in the gambling world because Boston is in the marketplace.”

Well, the Nets are somewhat in a position of strength from a trade perspective because Durant has no leverage, and they can make him sweat right up until late September until someone makes them an offer that they deem actionable. Irving, it should be noted, also has no leverage other than threatening to not show up for training camp, which would serve no practical purpose and would merely result in him not getting paid.

Yes, the Lakers are a strong suitor for him and make the most sense as a landing spot. And a reunion of Irving and LeBron James would likely vault the Lakers to co-favorites with the Warriors to win the West. Right now, El Lay has odds of +800 to be the last team standing from the West, and we have already told you that wagering on LeBron to be the MVP is not the worst idea in the history of ideas.

But the eventual champion?

Heck, there are just too many moving parts and too much disinformation being spread to tout anyone other than last season’s champs. But with that being said, let’s all remember that the landscape will eventually change if and when Durant gets his wish.

Until then, it is best to know the intricacies of the reports you are reading and hearing, and to proceed with that knowledge however you see fit. There will eventually be winners and losers in this whole Durant-fueled episode of intrigue.

For now, the losers are those who are blindly setting lines and/or making bets based upon the tweets of an ESPN guy who at the end of the day may not be their best NBA reporter. Most NBA teams have played one quarter of their 82 regular season games, which makes this a perfect time to give our quarter season picks for the... We are two weeks into the NBA season and we know a few things for sure: Luka Donic is good. The Lakers are bad. Kyrie Irving is… well, you know. A... 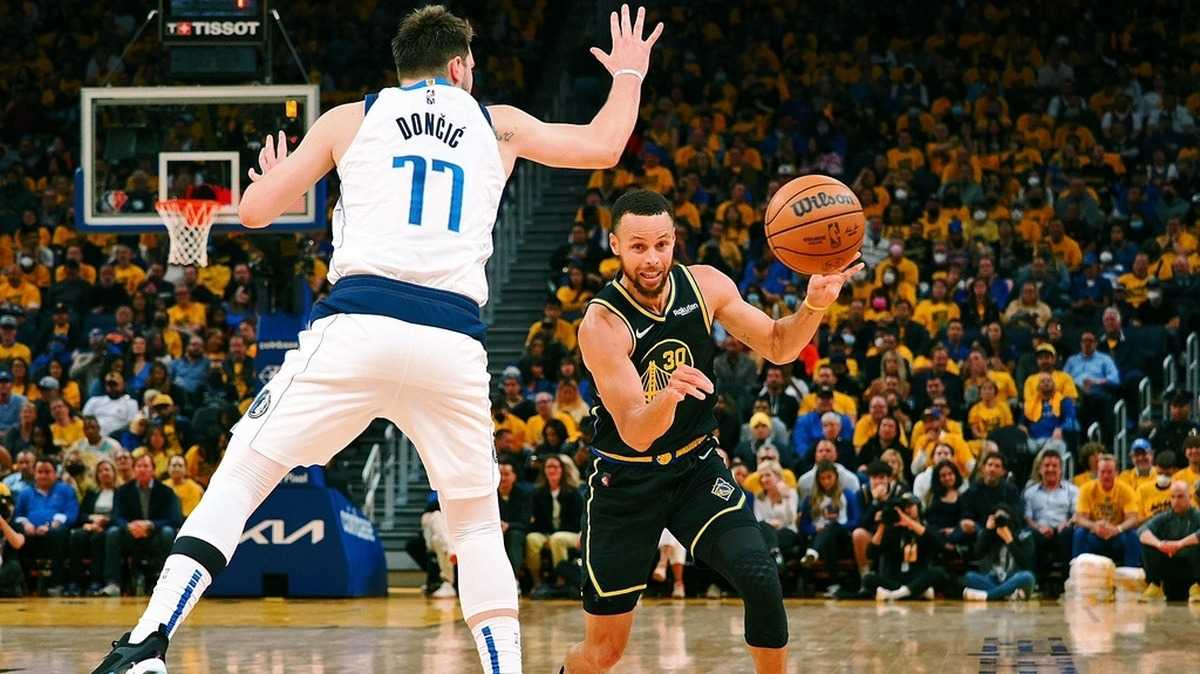 FanDuel has the Boston Celtics with the highest regular-season win total of anyone in the NBA. DraftKings has the Celtics off the board. FanDuel has... 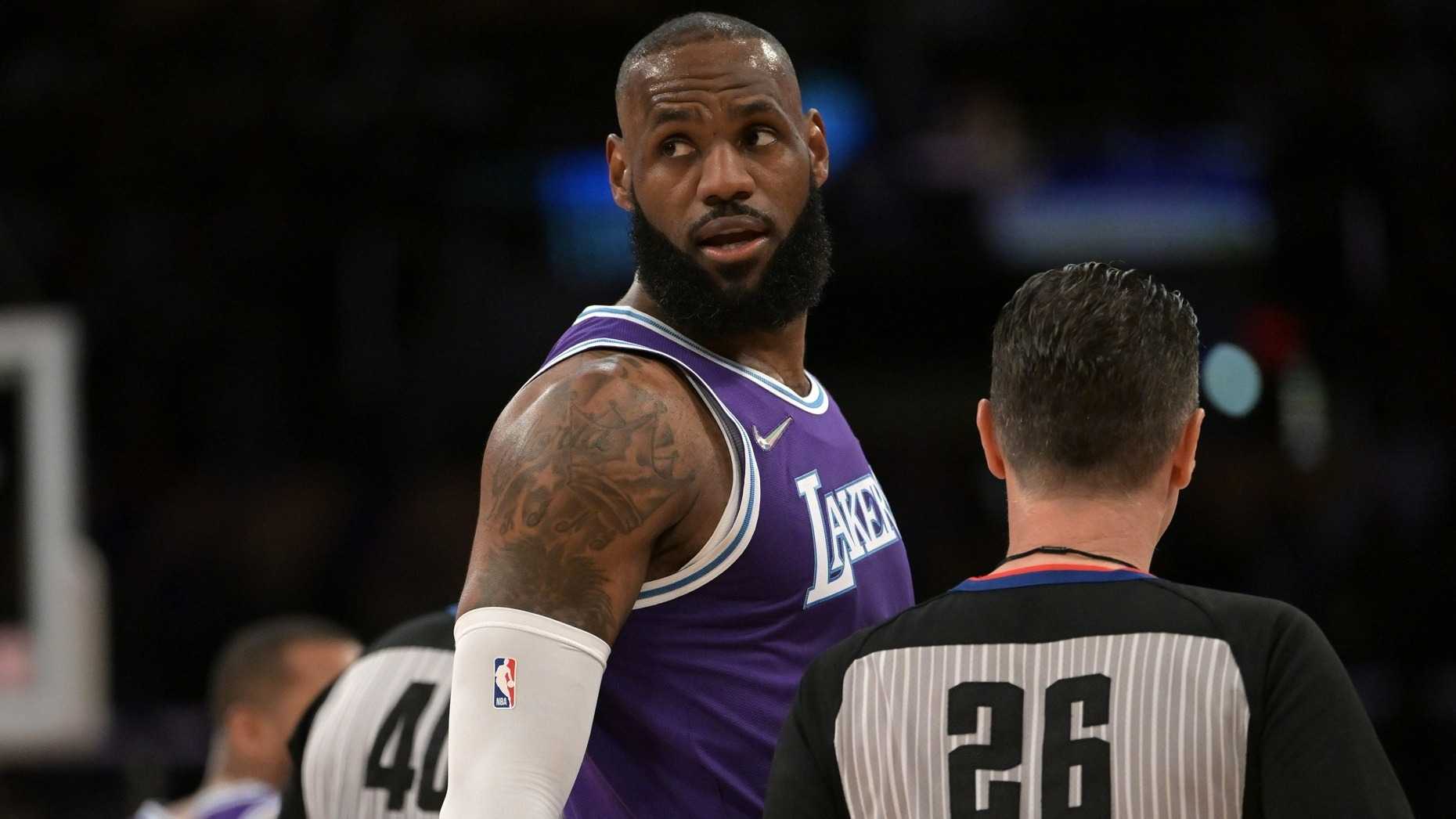 Articles on Sidelines today are sponsored by PropShop, the number one app for player bets on the internet. Swipe, Tinder-style, to make your picks...