There are realistically only five teams left with even a 10% chance at making the  College Football Playoff picture. Georgia is in, and Alabama can still make it with a loss if enough teams lose. Cincinnati can miss the playoff with a win, though they also might be able to make it with a loss if everyone else loses. Michigan and Oklahoma State are win-and-in. Who would be the sixth team if everyone outside the SEC loses? The committee indicated it probably won’t pick Notre Dame without Brian Kelly, so Baylor, maybe? College football futures are wreaking chaos with championship weekend looming.

Somehow, the Cincinnati Bearcats still do not control their own destiny. The truth is that if Michigan and Oklahoma State both win their conference championship games, they will both pass Cincinnati, who would then be rooting for an Alabama loss to Georgia. Even if Georgia beats Alabama, we might like Bama’s odds of winning the debate with Cincy for the fourth playoff spot, especially  if Alabama loses a close game to the Bulldogs.

The Bearcats are a -10.5 favorite against Houston and if they win that game, and have one of the other conference title games go their way, 40-1 odds might be pretty reasonable to win it all as one of the final four teams.

Why are Cincinnati’s odds so much better than Cincinnati’s? That’s the oddsmakers saying that If the Cowboys beat Baylor, they are 100% in the College Football Playoff. Oklahoma State’s win over Oklahoma last week was impressive and the Cowboys have already defeated Baylor this season, a 24-14 home win on October 2.

If Oklahoma State wins, they would probably play Georgia, especially if Georgia plays Alabama, though they would almost certainly play Alabama if they beat the Bulldogs.

Considering Alabama can still make the CFP with a close loss to Georgia, this number is pretty shocking. If Alabama beats Georgia, they would be a heavy favorite in their first game against Cincinnati or Oklahoma State. Everyone is down on the Crimson Tide now, but they’re the same team that destroyed solid teams like Ole Miss and Mississippi State.

If Alabama makes the playoff, this number is going to go down in the direction of +250, so grab it now if you believe in Alabama at all. 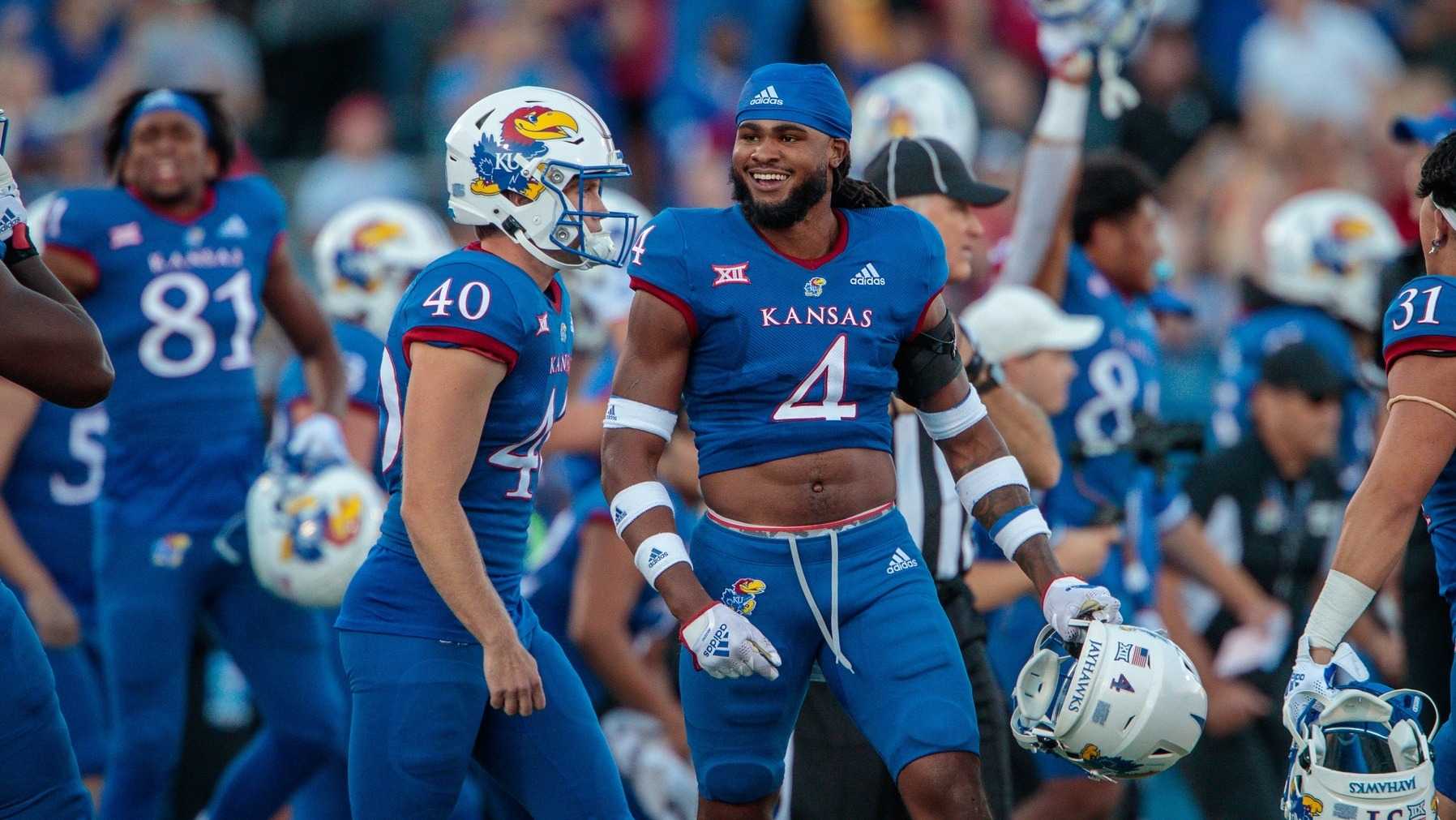 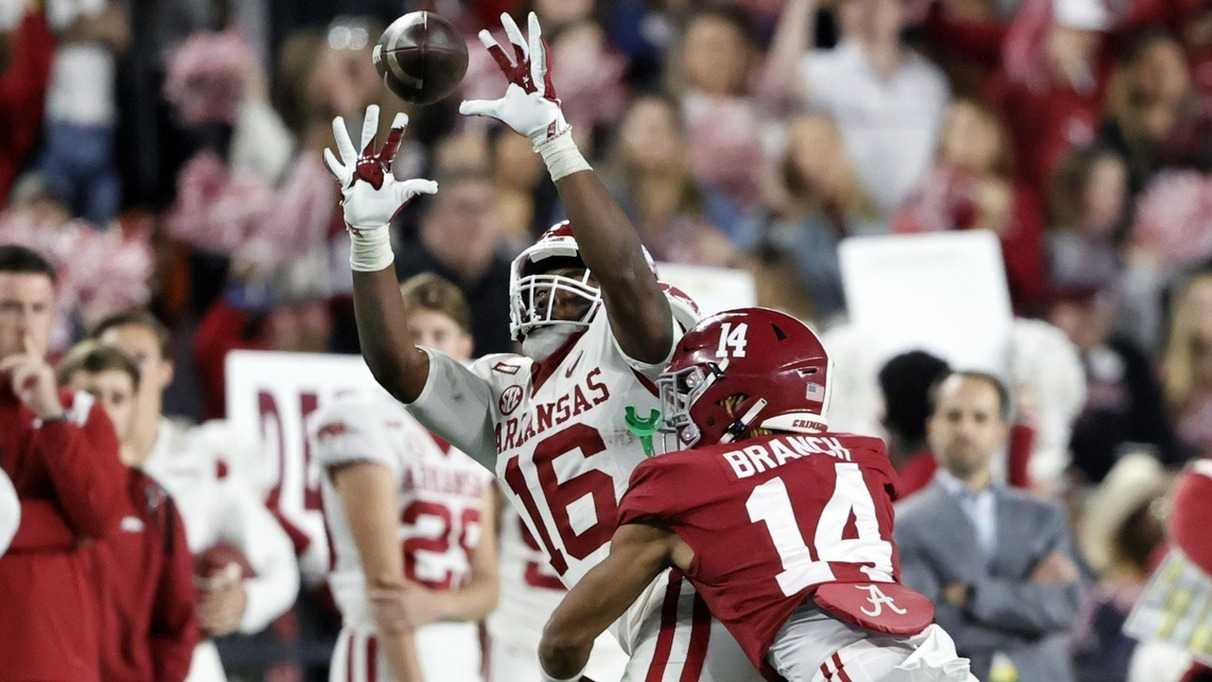