Differences Between Betting on the NFL and College Football 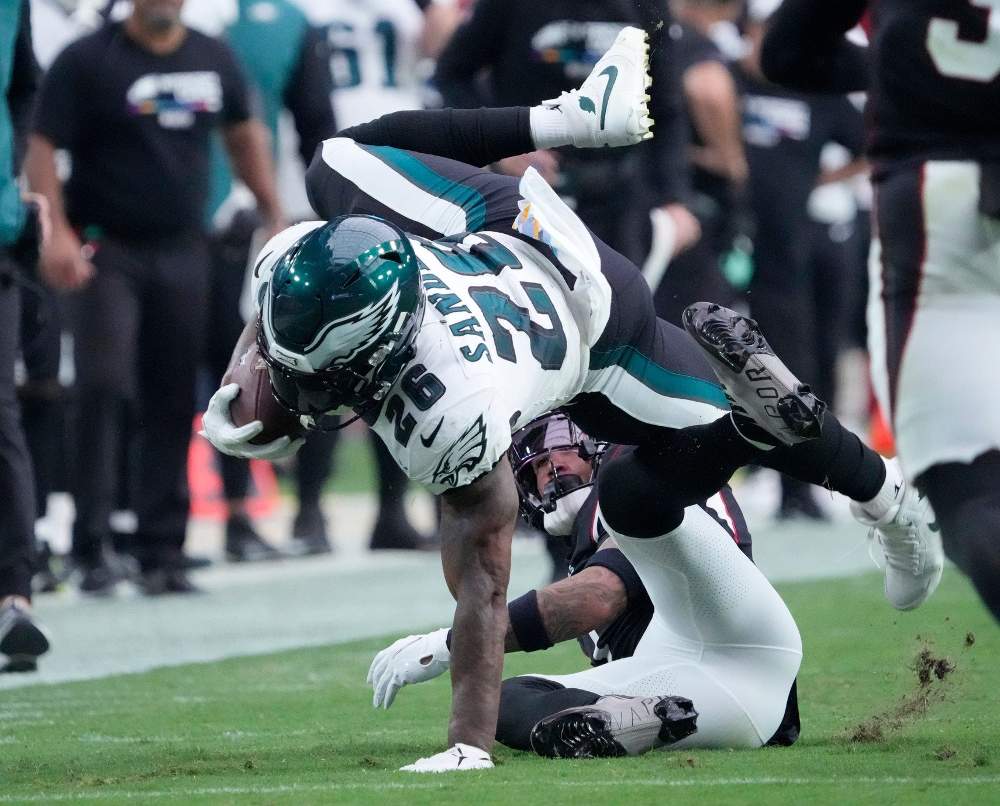 Learn the differences between betting on the NFL and college football with this guide. Read about differences in spread, league size, schedules, and more.

There are many differences between betting on the NFL and betting on college football, but the two biggest discrepancies between the games break down into two categories: size and access to information. If you want to know how to bet on the NFL and NCAAF, you need to understand how both of these things affect the betting odds.

The NFL has 32 teams, the top level of college football, the Division 1 Football Bowl Subdivision, or FBS, has 130 teams. That means on the average weekend, there are 16 NFL games, while there are a whopping 65, sometimes more, college football games, involving FBS teams.

One dynamic that the massive sheer size of college football creates is that the quality of play can vary wildly from team to team. For instance, virtually every starter on a team like Alabama likely harbors realistic ambitions of playing the NFL. At a school like Northern Illinois, probably only the best 3-5 players have a legitimate chance of playing professionally. But, in college football, a team like Alabama can schedule and play a team like Northern Illinois, despite the massive talent disparity.

The spread of a game between the best team in college football and one of the ten or so worst FBS teams can be as high as 50+ points, there are actually lines that high every season. In the NFL, if the best team plays the worst team the line is unlikely to ever be more than 21 points. When the defending champion Kansas City Chiefs played the winless New York Jets the line hovered around 20 points. Alabama or Clemson might be favored by 20 points against the #10 ranked team in the college football polls.

But college football games have massive variance as well. There are many NFL seasons where no team reaches 50 points in a single game. In 2019, Alabama averaged over 47 points per game. While you do see final scores that are 70-0, you can also semi-frequently see teams that are 20 or 30 point favorites lose outright. While in the NFL, a 18-20 point favorite might fail to cover, it would be very unusual for them to actually lose the game.

All 32 NFL teams have multiple reporters whose full time job is to cover that specific team. Teams in New York might have a dozen beat reporters alone. While many college teams, particularly those from the Power Five conferences or Notre Dame, have professional writers dedicated to covering the team, many of the “smaller” teams do not. So, access to injury information about a player from a team like Akron or Louisiana-Monroe can be substantially harder to come by than a player in the NFL, where all 32 are mandated to accurately report injury information daily and face significant fines for lying about injuries.

What can you do with this information? Well, if you want to bet on an Akron-Bowling Green game, you might be able to scour a team message board or a college newspaper writer’s Twitter account and find valuable injury news or other information that might not yet be reflected in the college football betting odds. That will virtually never happen with an NFL game where all information is pursued by dozens of national reporters in addition to the multiple local beat reporters.

Partially because of this, NFL lines are far more carefully crafted than college football lines. There are far larger bets being placed on the average NFL game than there would be on, say, a Kansas versus Kansas State game. Far more work goes into setting a NFL line than an NCAAF line and there is generally more consistency across betting sites with NFL lines. It is rare to find more than a half point difference in the spread of a single NFL game across the gamut of betting sites. College lines might differ by a full point or two.

If you want to focus on college football betting, the best thing you can do to prepare is research as much as possible about the team’s you are betting on. If you want to bet on an Air Force-Colorado State game, then you should know as much about the Colorado State Rams and the Air Force Falcons, as you do about the Los Angeles Rams and the Atlanta Fans. Find the best sources of information about both teams, even if they are no professional journalists. Read team-centric social media accounts and message boards to glean information about the teams. Has the coach lost the team because he’s expected to get fired or move to a better job? Does a star player have disciplinary issues? How to Bet on College Football

With as many as 60 games in a day, college football provides more betting excitement than virtually any other sport. There are now 130 Football Bowl...